For over a decade the popular TV-show ‘De Rechtbank‘ has been showing us what truly happens in the court room. But what happens after those cases are closed?

That’s where ‘De Rechtbank: Na De Feiten‘ comes in: A podcast that starts where the stories on the TV-show end. 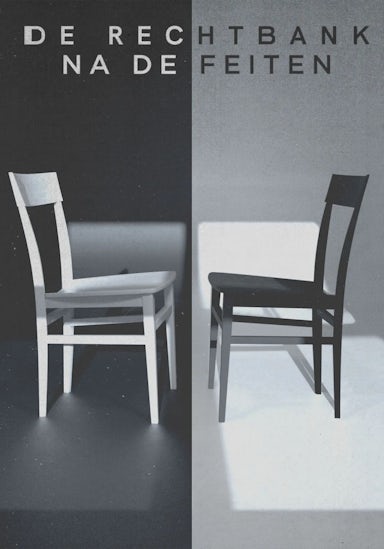 Uitgesproken and Woestijnvis tell the story of Stefan, a man that murdered his wife during a drunk fight many years ago. After finally finishing his jail time, he meets up with the judge that handled his case and sentenced him to prison.

Our resident Jordan Hudson was asked to make custom music for the series. It was a match made in heaven. The eary vibe of the music really matches the tension and uncomfortableness that the series needed. 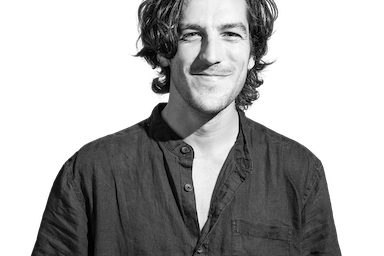 "One way to create an unsettling atmosphere is to take a sound everyone is familiar with and slowly bend it to the edge of recognition. Like a soft violin tone, then let the listener experience the elements of that familiar sound fall apart."

Making people feel slightly uneasy was a big part of the direction in sound design.
The first priority was that Jordan couldn’t influence the listener’s perception between ‘good’ and ‘bad’. That’s why he would play with musical tensions that never get fully resolved, so the listener can fill in their own judgement of the characters, instead of having those musical attributes decided for them.

Next to composing the music, Jordan was also responsible for the editing, sound design and the audio post production of the series.