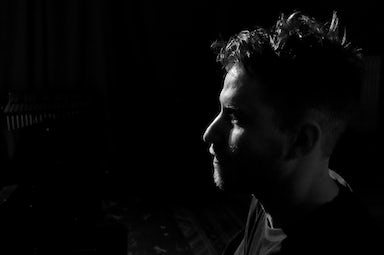 Pieter-Jan Van Den Troost made music for several years as the singer of the band Willow. Maybe you recognise him from the video clip ‘Sweater’, which went viral worldwide and received a Music Industry Award. He performed on many big stages, but now enjoys working in the business from a production side. He still makes music, but under a different name: MIRRANDA. 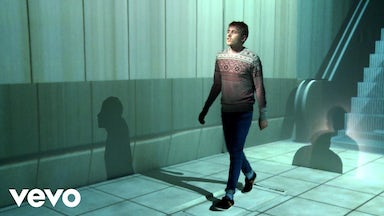 Fixing an impossible job gets Pieter-Jan excited. Organising and working with freelancers comes naturally to him. During his time with Willow, he was the one to communicate with the band’s manager, label, technicians and booker. He also organized concerts at unique locations in Leuven and at Het Depot he organized workshops, songwriting camps and music contests. He likes to have a central role and loves seeing everything come together.

By making his own music, working in the music bizz and alongside producers and audio engineers, Pieter-Jan learned to understand how musicians and engineers work and what they need. That knowledge gives him a great advantage in his current job. He’s a planner that knows their tune. 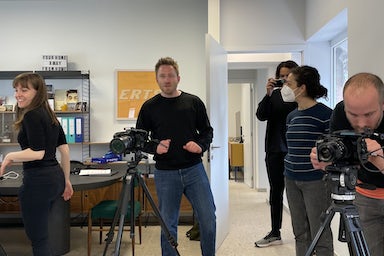 ‘Pieter-Jan is not only there to help solve the issue, he also makes people around him take a step back and see things from a much lighter perspective, and that’s a precious thing to have around.’ 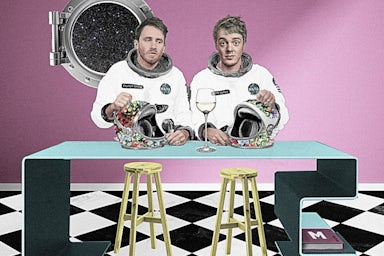 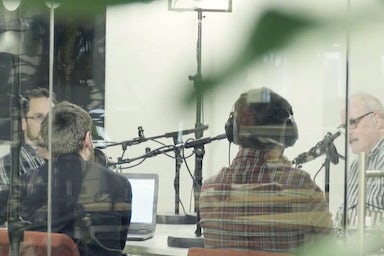 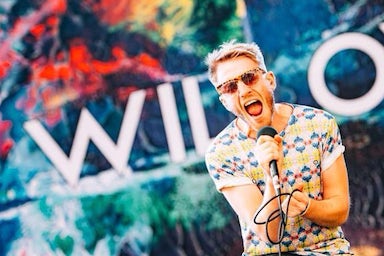 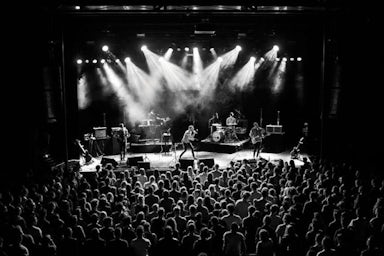