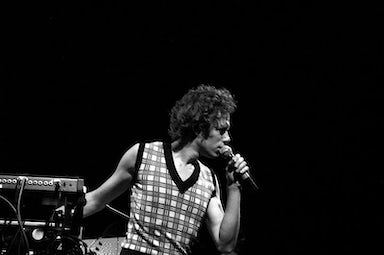 Not everyone is known only by their first name. Musician and singer Stijn Vandeputte has performed as STIJN for more than ten years on numerous major national and international stages. His best-known songs are called Sexjunkie and Hot & Sweaty. Nowadays, he also uses his voice for acting and voice-over work. As an all-round creative, Stijn also thinks up radio and TV commercials. Stijn’s love for music and acting started at an early age, which made him study Drama and Film. 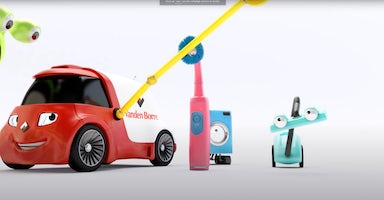 Stijn loves simplicity. When he creates a song or commercial, he strips away the clutter so that a clear, unambiguous message remains. That’s why he finds songs and videos made for children interesting. They often describe recognisable situations in a clear manner and contain humour. Therefore Bert and Ernie continue to inspire him. 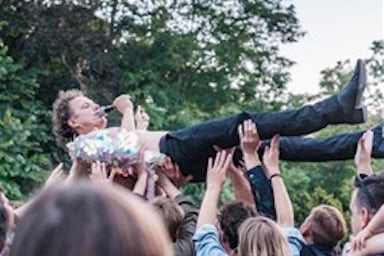 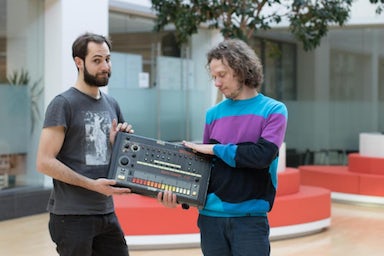 ‘Stijn is an absolute joy to work with. He is super creative, he has the best voice and he’s endlessly enthusiastic. He has been in the TV and radio industry for many years. If you’re looking to boost the creativity in your company or you want a new voice for your brand, there is only one address!’ 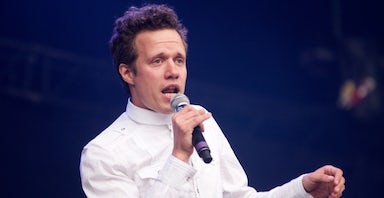 Even though Stijn is a big fan of Prince, he is not “the Flemish Prince” as he is often referred to. The creative doesn’t like to be pigeonholed, which is the reason he called his website ‘my label’. In that way nobody else can put a label on him. But it is certain that STIJN makes funky and danceable electronic music. His singing gives the cold electronic beats a warmer glow. 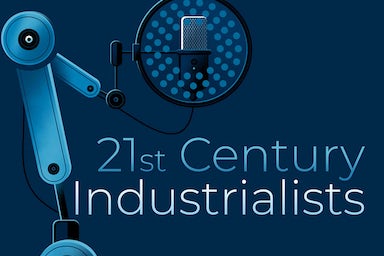 Producing the European Round Table For Industry podcast Discover project 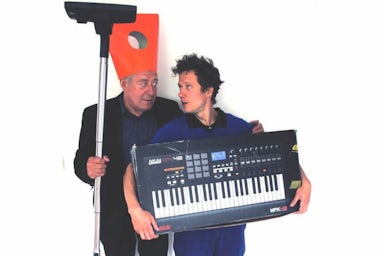