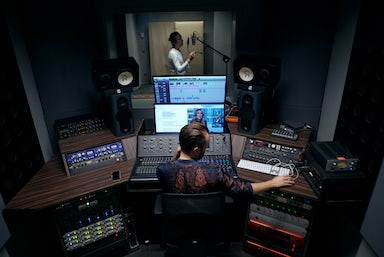 House of Media used to be the solo project of audio engineer Tom. It started out as a quest to create real freedom as a freelancer. That’s why he started to attract like-minded people and join forces. Some years later, the result is a cohesive community based on expertise and common values. Tom now focusses on creating partnerships with clients and creatives, networking and the long-term goals of House of Media aka ‘HOME’. Still, he keeps some musical love projects close, such as touring with the band BLOW 3.0. 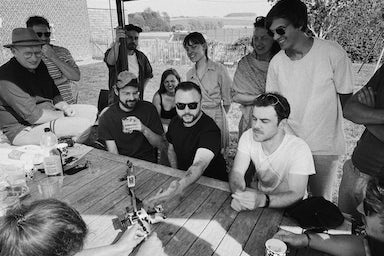 “Tom has a natural way of letting people feel at home and safe. For him, the happiness of other people comes first. He has created an open culture where everybody can openly share, inspire and challenge each other to grow.”

Trying not to sound too ‘Kumbaya’, Tom considers energy and his gut feeling as very important. He values it as an extra sense so he dares to follow it. Like the time he and some friends actually carried out the spontaneous idea to give the unfinished Saint Michael’s Church in Ghent its planned tower with lighting, despite numerous obstacles. 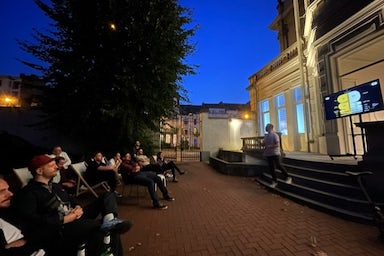 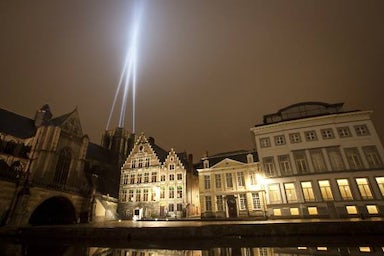 Tom continues to build his HOME, but he also started the construction of an entire city. ‘Hometown’ will be a place where not only audio-visual creatives live, but also pharmacists, bakers or theatre professionals can open doors. The success of House of Media proves Tom’s vision of a cooperation for freelancers works. He is excited to implement the same values of freedom and well-being in other fields as well. 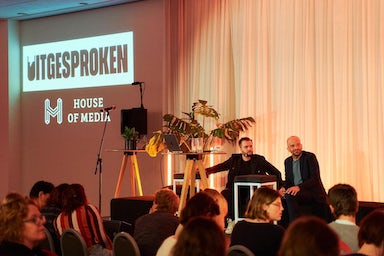 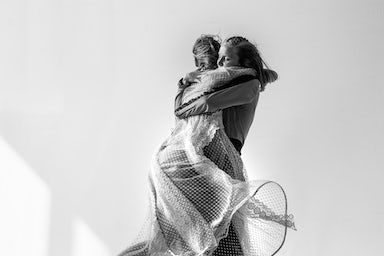 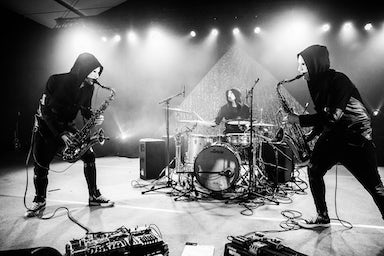 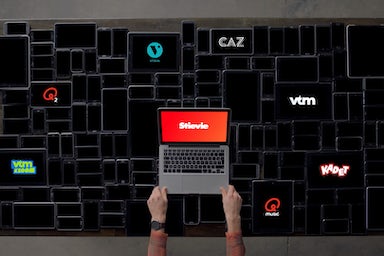 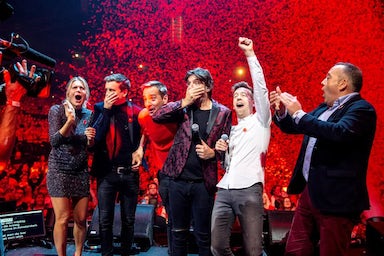