Here we store all other legal provisions, that we couldn’t fit in another room 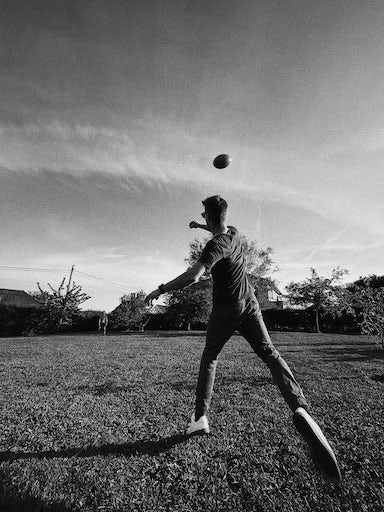 The RESIDENT declares to be sufficiently covered for his or her professional liability, with an insurer of good repute. The proof of insurance is annexed to the present agreement as Annex 1.

RESIDENT warrants HOME against any claims from of HOME’s clients or any third party arising out of the RESIDENT’s performance of the Agreement.

In case of conflict between the RESIDENT and one of HOME’s clients, HOME and the RESIDENT undertake, to use their best and demonstrable efforts to resolve such matters amicably trough negotiation.

How Bram got insured

Send an E-mail to Laurence De Clercq or call her if you want someone who understands what is it is to be a media freelancer to guide you through the insurance jungle. Tell her you are a Resident of HOME!

HOME, upon request from the client and in the event of substantiated complaints, is entitled to exercise in the place and stead of the RESIDENT, or assign, any and all rights and obligations.

Changes of and additions to this agreement will only become valid if they have been agreed by the Parties in writing.

The titles and sub-titles of the agreement are solely intended to facilitate the reading of the Agreement, they have no legal effect in themselves and cannot influence its interpretation;

Should a notice of default or notification be required with regard to this contract, the Parties agree that these may be made by way of a registered letter, outside any legal form, and that this will have the same force as legally signed bailiff’s notification.

Any disputes with regard to the realisation, interpretation or execution of this Agreement are governed by Belgian law and must be brought before the exclusively competent courts of the district of Ghent.

The Parties agree that the present Agreement takes retroactive effect and fully governs all the Missions already carried out by the RESIDENT for HOME and HOME’s clients. 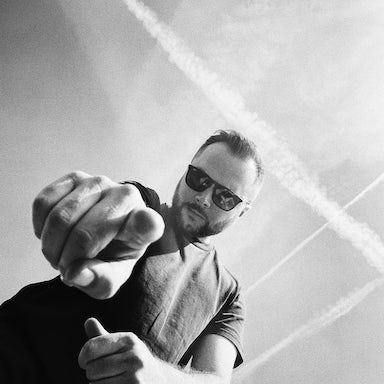 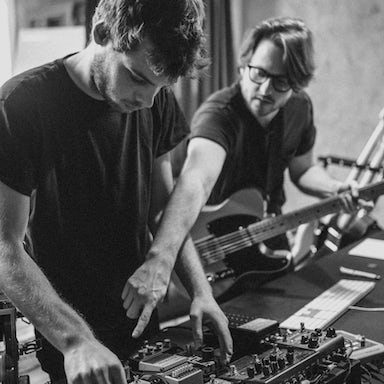 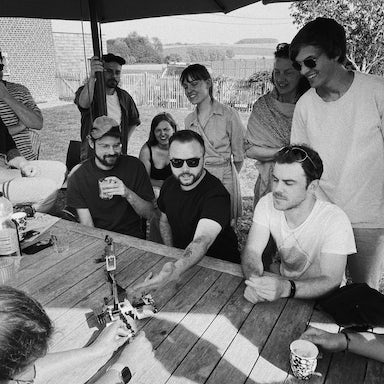 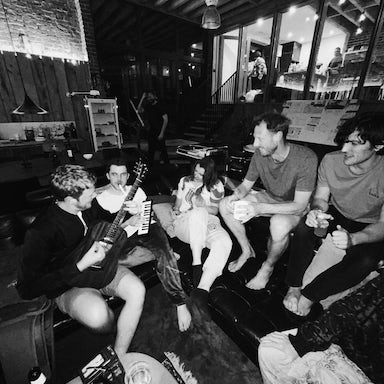 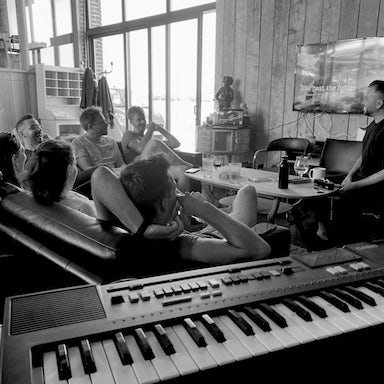 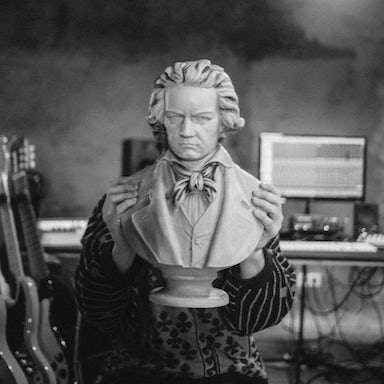